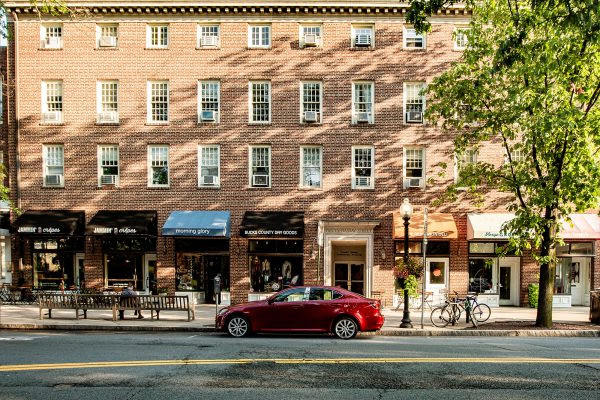 All of the homeowners on Financial institution Street in Princeton who shared comments and objections with the Princeton Zoning Board of Adjustment and the lodge team in the conferences foremost up to the vote on Feb. 8 have anything in typical: we all concur that the proposed Graduate Lodge will positively effect the Central Company District. Our intent was never to halt the job.

On the other hand, we did object to four of the seven variances sought by GPNJ Operator LLC. Those people variances dealt with the structure’s peak, which will improve from 32 to 65 feet, the 10-foot setback expected in a household (and historic) zone, abnormal ground spot ratio, and not conference parking space demands. Each and every individual variance was linked to the other. If 1 variance were being denied or modified, it would have brought the other two or a few variances closer to compliance with town ordinances. And the Lender Street neighbors would have supported the modifications.

Zoning ignored Bank Avenue testimony, together with a proposal to action down the north portion of the making. They disregarded the SPRAB and the Princeton Historic Preservation Fee tips for Lender Road impacts, as well as website traffic, sun, parking and sounds research. Insignificant was the concept from GPNJ, and the board acknowledged.

During the executive session, some board customers expressed concern for the neighbors, and for a brief second, it appeared that they may possibly push the developer for improvements. But when the vote arrived, the Zoning Board of Adjustment unanimously chose not to make adjustments.

As I explained in advance of, we all help a resort in the Central Business enterprise District, and our objections, as they have been, still stand. 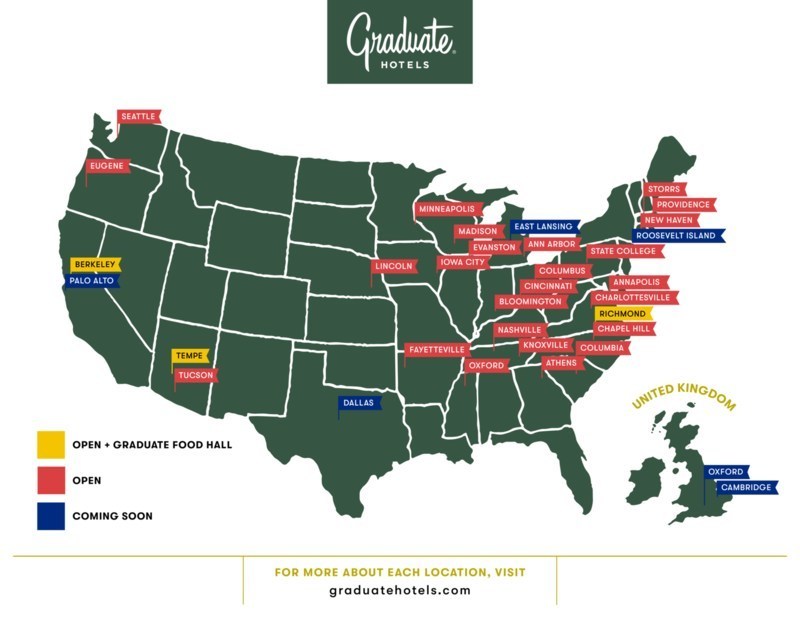 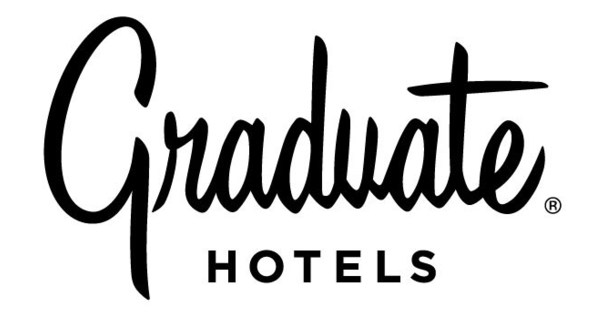 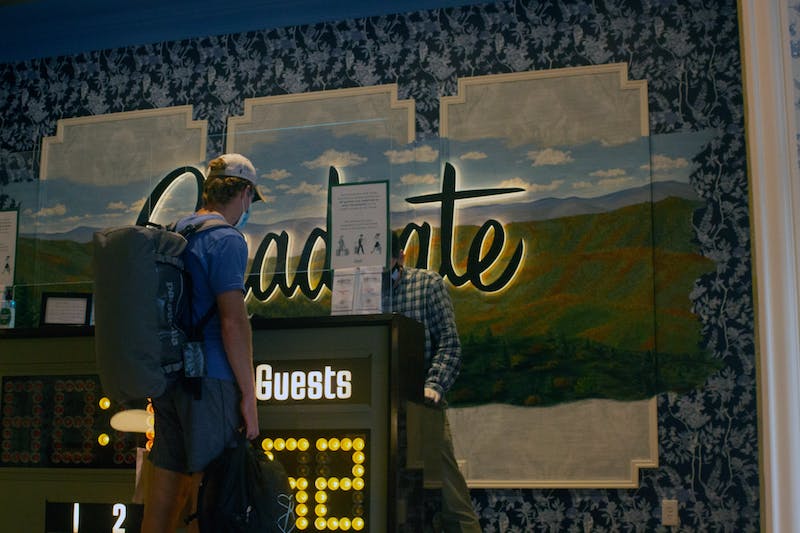 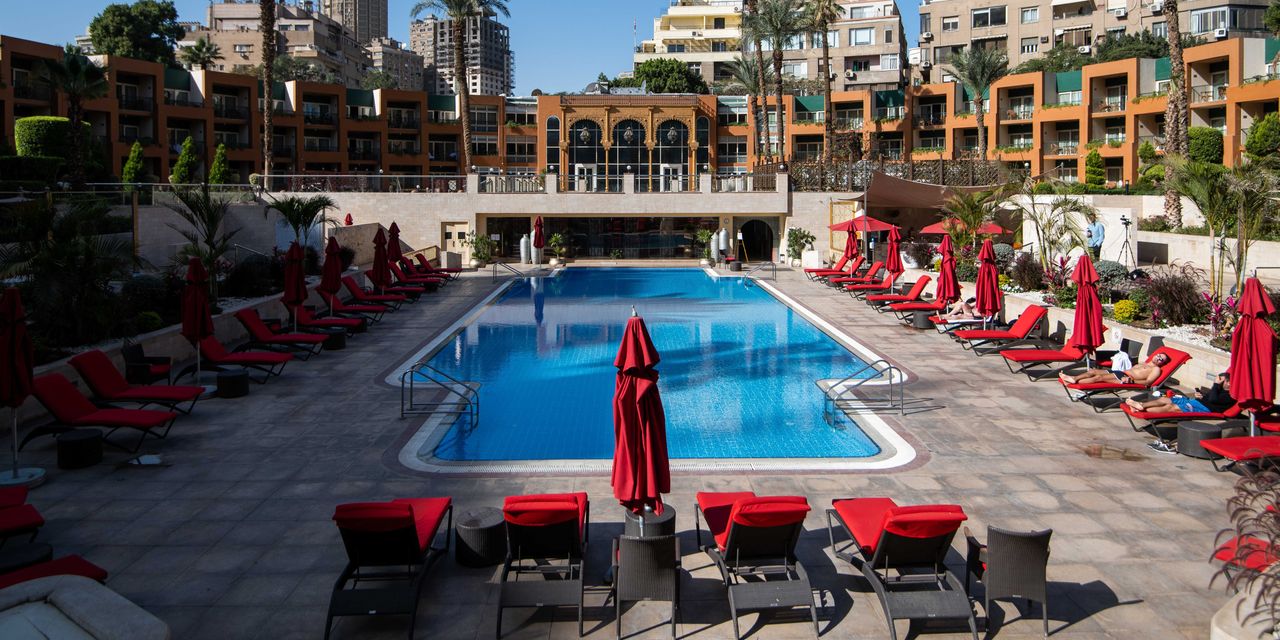