WHY IT RATES: This new partnership will raise the company’s profile as it supports travelers headed to the Olympics. —Codie Liermann, Associate Editor

Allianz SE, which is the parent company of travel insurance and assistance provider Allianz Partners, has announced that it has officially begun an eight-year worldwide partnership with the Olympic & Paralympic Movements that builds on the company’s 14-year collaboration with the Paralympic Movement.

“Allianz is proud to be the ‘Worldwide Insurance Partner’ of the Olympic & Paralympic Movements,” said Oliver Bäte, Chief Executive Officer of Allianz SE. “As a supporter of the sports ecosystem and through shared core values of excellence, friendship, inclusion and respect, Allianz and our 148,000 employees and 100,000 agents are excited to care and deliver for athletes, their families and their ambitions.”

“As one of the best known international events in the world, the Olympic Movements have always been closely tied to the desire to travel in order to meet new people and experience new cultures and destinations,” said Elena Edwards, CEO of Allianz Partners USA. “As a leading provider of travel insurance and travel assistance services, we’re proud to partner with the Olympic Movements to provide travel protection to athletes and fans as they traverse the globe.”

Since announcing the partnership in September 2018, Allianz has engaged fans, athletes, teams and employees through health initiatives held across four pilot markets – Australia, China, France and Spain. Allianz presented the Australian Olympic Committee’s “Wellbeing Week,” to showcase ways to improve mental health, and worked with the Organizing Committee for the Olympic Games in Paris 2024 to encourage employees, customers and partners to walk and run for “Club Paris 2024,” an initiative to promote physical health as a way to connect with the Games.

Allianz will expand local initiatives to connect with athletes and fans across the world. To name a few, the global insurer will offer consumers and employees the chance to take part in the Olympic Torch Relay at Beijing 2022 and will engage youth with the spirit and values of the Movements at its Allianz Sports Camps through experiencing sports, building friendships and learning from athletes. The company will also support the Movements with tailored insurance solutions and services.

“Having announced this new agreement in 2018, our teams have already been working together in key pilot markets to support athletes and the Olympic Movement,” said IOC President Thomas Bach. “As we start this new Olympic year, we are excited to begin in earnest our global collaboration with Allianz.”

“Allianz brings global visibility to the athletes and values of the Paralympic Movement and we look forward to our next phase working together,” added IPC President Andrew Parsons.

The partnership runs from 2021-2028. More details can be found on Allianz’s website. 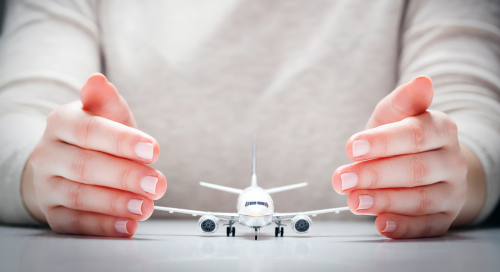 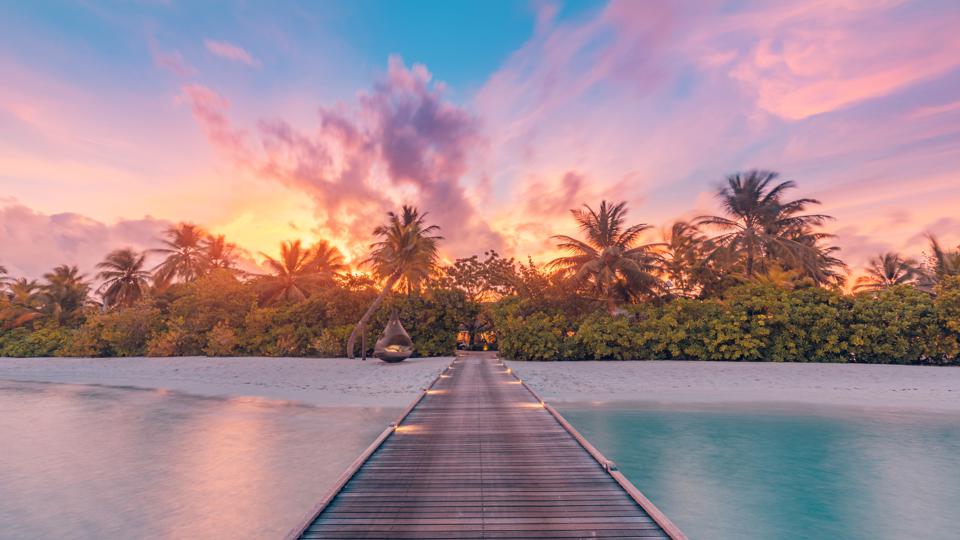 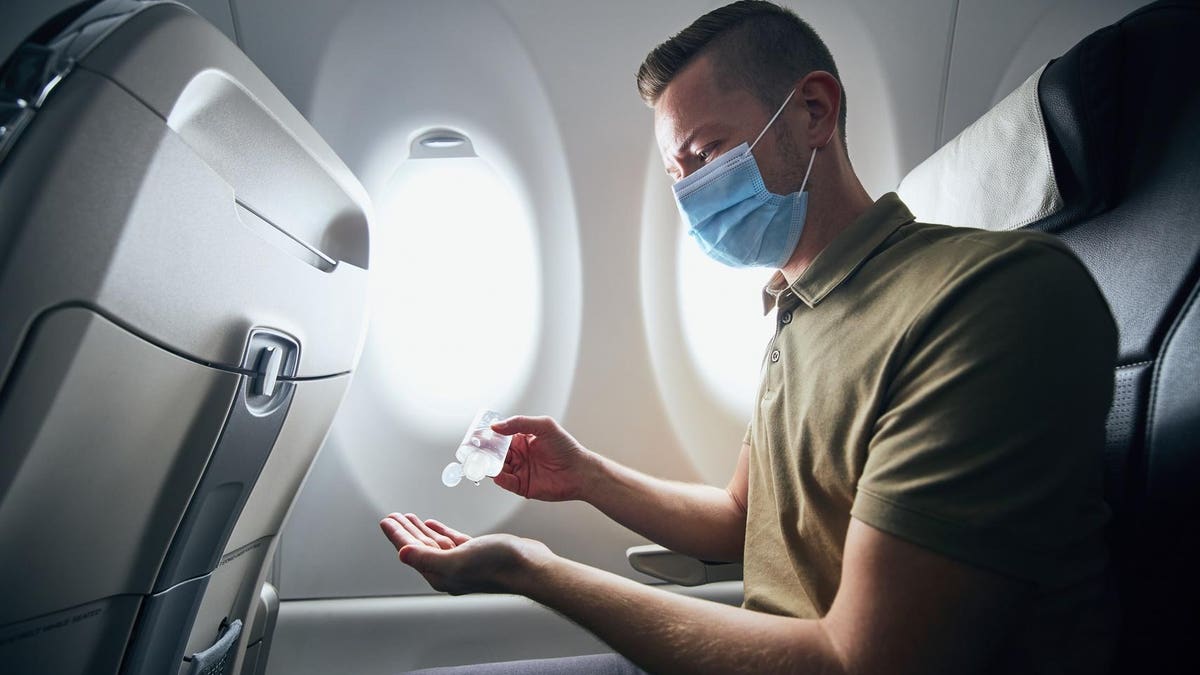